What is a Cougar?? 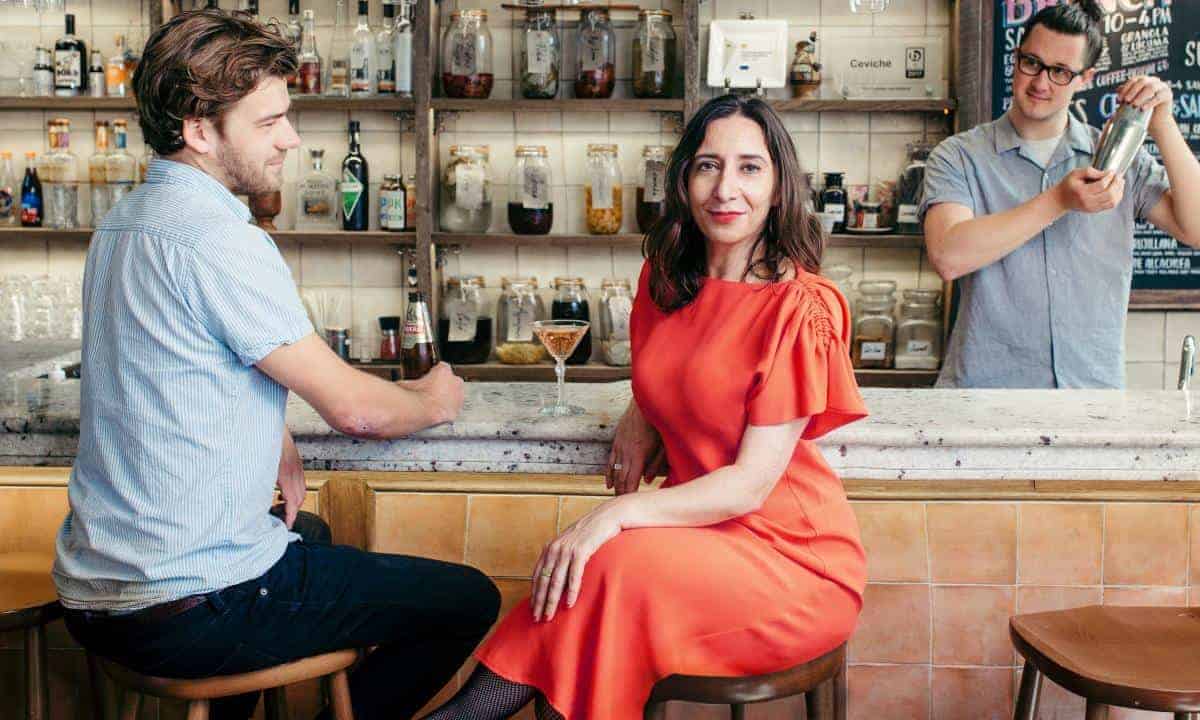 Cougars have always existed and have been portrayed in literature and films (The Graduate is probably the most famous) for a very long time. Since the beginning of the 21st Century they have become more visible. This higher profile has been brought about by Hollywood actresses and female TV presenters parading younger men as their dates. 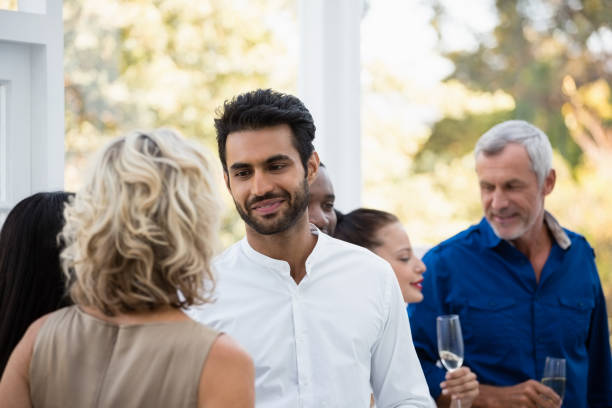 The phenomenon has also been driven by articles in the press reporting on data that has only become visible due to the growth of internet dating. Before internet dating became mainstream, people used to meet through small ads in their local newspapers. Without analyzing every ad in every local newspaper it was not possible to spot trends. Today the webmaster of any dating site can get detailed information about the people using his site in minutes.

There are several types of Cougar, depending on what the woman is hunting for: 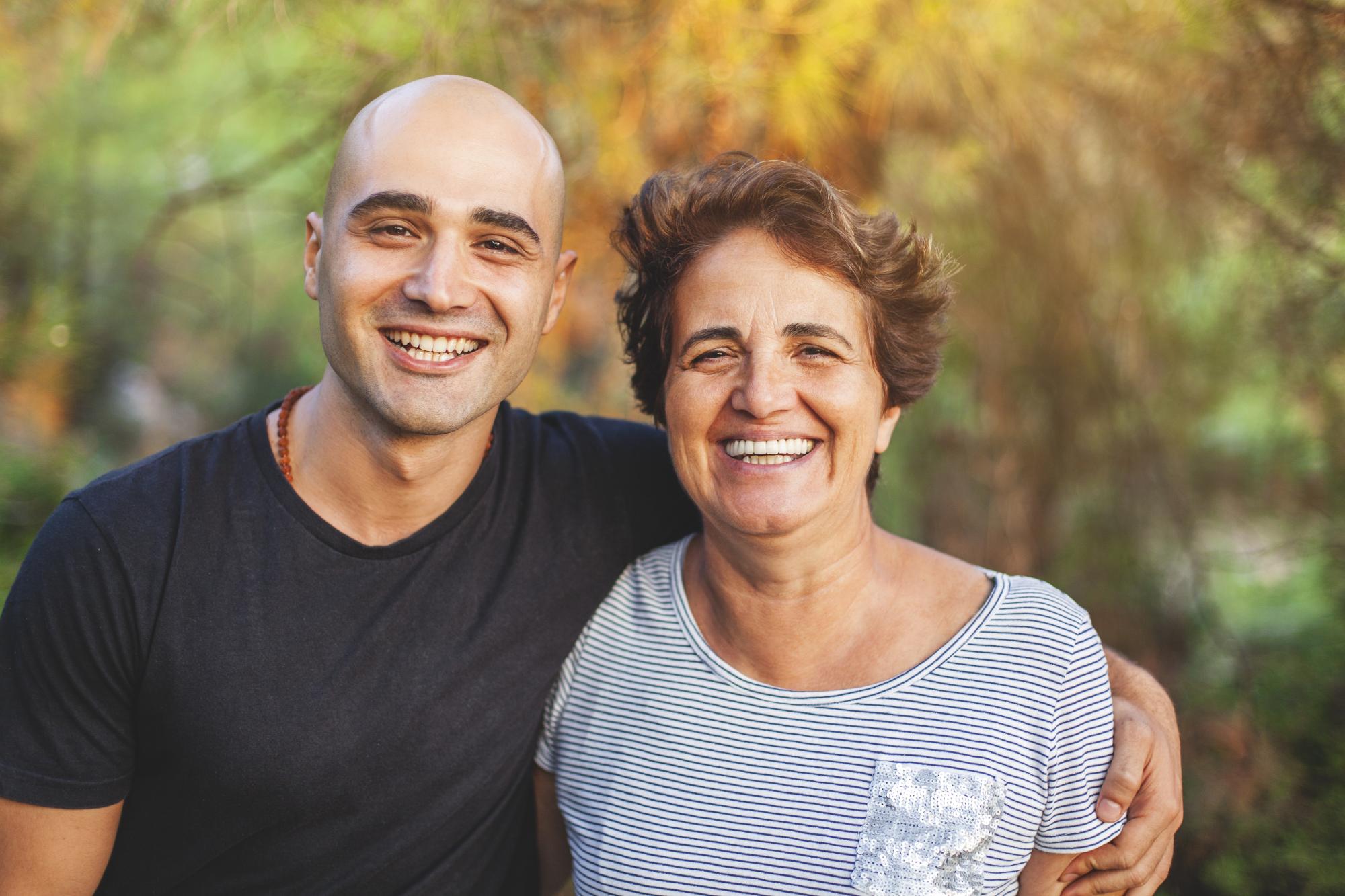